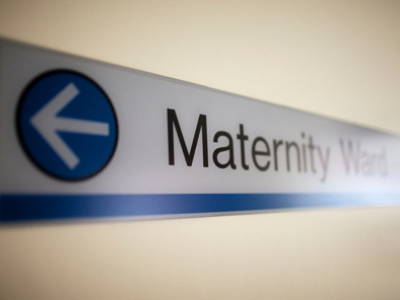 The stark findings of a report by the maternity charity, Baby Lifeline, highlights that babies and expectant mothers are exposed to significant risks resulting from a critical lack of training among frontline maternity staff.

It discovered that the spending on maternity training between trusts varied hugely; from just £1,051 to £372,878. This is in the context of an organisation whose annual spend on maternity-related negligence claims exceeds the total it spends on birthing babies.

“What is frustrating is that just a relatively modest increase in investment in training would prevent so many of these incidents. In addition to avoiding the unimaginable grief and distress suffered by thousands of families, it would also mean that the NHS could save hundreds of millions of pounds a year in negligence claims.

“The classic example is stillbirth. It’s now nearly three years since NHS England produced its ‘Saving Babies’ Lives’ care bundle for reducing the incidence of stillbirth, yet I understand that only 8% of NHS trusts have implemented its training recommendations. Just adopting this in full could save the lives of hundreds of babies a year.”

The Mind the gap report highlights that with different care, more than 75% of baby deaths and injuries can be avoided. “There really must be renewed focus on achieving consistency across the NHS in the training of frontline maternity staff” said David.